A masterful collection of horizons, departures, heartbreaks and seductions by one of Australia’s short-fiction greats, Josephine Rowe’s Here Until August spans Montreal and Western Australia. It follows the fates of characters who, by choice or by force, are travelling beyond the boundaries of their known worlds. It has been widely lauded, including by Miles Franklin Award–winner Michelle de Kretser, who wrote, “In their steady excavation of intimacy, these spacious stories bring Alice Munro to mind”. Stephanie Bishop meets Josephine to discuss this lyrical, nuanced and scintillating collection.

Here Until August is available for purchase from Black Inc. Books.

Josephine Rowe is the author of three story collections and a novel, A Loving, Faithful Animal, which was selected as a New York Times Editors’ Choice. Josephine is a fellow of the Wallace Stegner Program at Stanford University and the BR Whiting Studio in Rome, and was named a 2017 Sydney Morning Herald Best Young Australian Novelist. Her writing has appeared in Granta, The Monthly, ABR, McSweeney’s Quarterly Concern, Literary Hub, and elsewhere. Her new story collection is Here Until August.

Stephanie Bishop is the author of Man Out of Time, The Other Side of the World and The Singing. She is the winner of The Sydney Morning Herald's Best Young Australian Novelist award, the Readings Prize for New Australian Fiction, and the Literary Fiction Book of the Year Award. Her writing has appeared in The London Review of Books, the Times Literary Supplement and The Monthly. She teaches in the Creative Writing Program at the University of New South Wales. 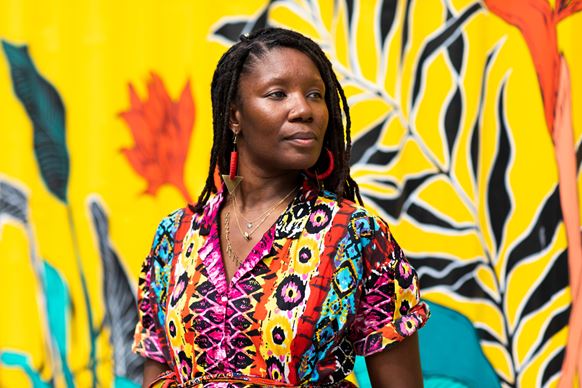