Hear from two acclaimed novelists as they discuss their captivating new works of historical fiction set against the backdrop of our colonial past. Based on devastating true events in 19th-century Wiradjuri Country, Anita Heiss’ Bila Yarrudhanggalangdhuray (River of Dreams) is an epic story of love and loss centred on a young couple’s search for home. Meg Keneally’s novel The Wreck follows a young woman fleeing London for Sydney after a failed rebellion in 1820, and is a moving tale of treachery and courage that is rich in history. The two are joined by Roanna Gonsalves for this fascinating discussion on the power of naming, voice and language, the writing process and how history holds a mirror to our past and present selves.

Anita Heiss is an award-winning author of non-fiction, historical fiction, commercial women’s fiction, children’s novels and poetry. She is a proud member of the Wiradjuri Nation and a Board member of the University of Queensland Press and Circa Contemporary Circus. Anita is a Professor of Communications at the University of Queensland and an Ambassador for the Indigenous Literacy Foundation and the GO Foundation. She is currently adapting her novel Tiddas (Simon & Schuster, 2015) for the stage. Her latest novel is Bila Yarrudhanggalangdhuray (River of Dreams).

Meg Keneally has always been fascinated by the ocean and history, in particular maritime history and archaeology. A former SCUBA diving instructor, Meg still spends as much time underwater as she can. Meg has worked as a public affairs officer, sub-editor, freelance feature writer, reporter, and talkback radio producer, before co-founding a financial service public relations company, which she then sold after having her first child. For more than ten years, Meg has worked in corporate affairs for listed financial services companies. She is co-author with her father Thomas Keneally of The Monsarrat Series of historical mysteries. Fled, Meg’s first solo novel, was published in 2019. Her most recent novel is The Wreck.

Roanna Gonsalves is the award-winning author of the acclaimed collection of short fiction The Permanent Resident. Her writing has been compared to the work of Alice Munro and Jhumpa Lahiri. Her four-part radio series On the tip of a billion tongues (ABC Radio National Earshot) is an acerbic portrayal of contemporary India through its multilingual writers. Roanna is a recipient of the Prime Minister’s Australia Asia Endeavour Award and teaches Creative Writing at UNSW and at NYU Sydney. She serves on the Board of Writing NSW. 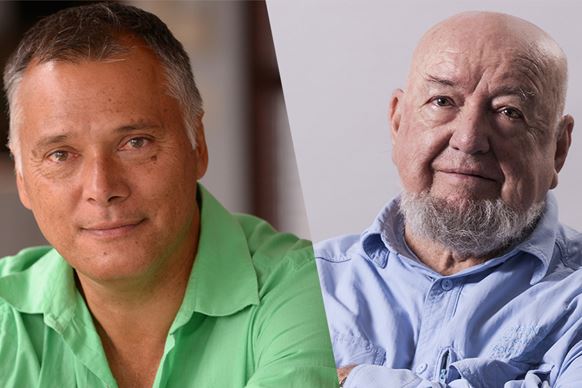 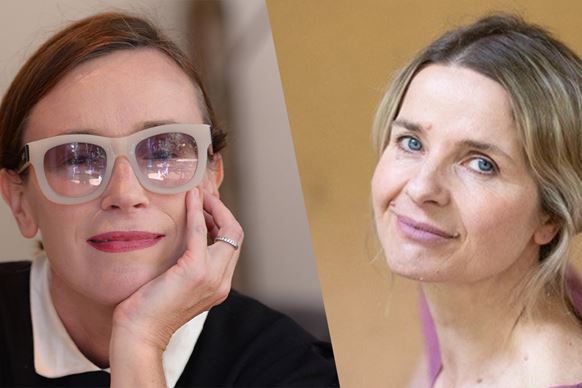