Australia’s unofficial poet laureate Paul Kelly has spent a career putting words to – and making poetry of – our lives. His ‘mongrel memoir’ How to Make Gravy was described as “a manual on how to look at things, how to pay attention” (Australian Book Review) while his anthology Love is Strong as Death collects those poems that inspire and challenge him – and in turn, inspire us. Paul joins Wiradjuri and Kamilaroi writer Stan Grant (With the Falling of the Dusk) for a memorable conversation about the role of literature and poetry in their lives and the power of a story sung well.

Paul Kelly was born in Adelaide in 1955. He wrote his first song in 1976 and has been making records since 1978 — over thirty to date. He has collaborated with many other songwriters and written music for film and theatre. In 2010 he published a 'mongrel memoir', How to Make Gravy; and in 2019 an anthology of poetry, Love is Strong as Death. His most recent album is Thirteen Ways to Look at Birds.

Stan Grant is a Wiradjuri and Kamilaroi man. A journalist since 1987, he has worked for the ABC, SBS, the Seven Network and Sky News Australia. From 2001 to 2012, he worked for CNN as an anchor and senior correspondent in Asia and the Middle East. As a journalist, he has received a string of prestigious international and Australian awards. In 2015, he published his bestselling book Talking to My Country, which won the Walkley Book Award, and he also won a Walkley Award for his coverage of Indigenous affairs. In 2016, he was appointed to the Referendum Council on Indigenous recognition. Stan is now Chair of Indigenous/Australian Belonging at Charles Sturt University and International Affairs Analyst at the ABC. Stan’s newest book is With the Falling of the Dusk.

Bill Hayes: How We Live Now 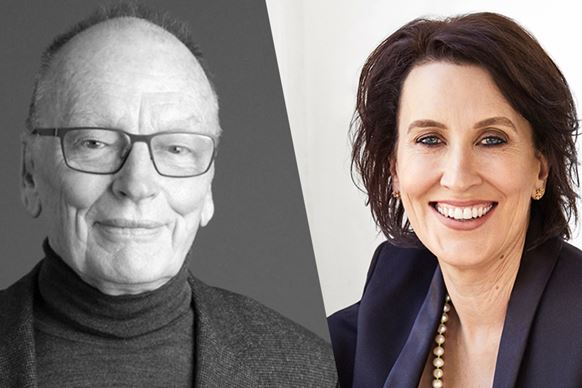