Literature has played a significant role in the colonial imagination and the domination of Aboriginal and Torres Strait Islander people. Bundjalung author and Miles Franklin Award winner Melissa Lucashenko (Too Much Lip) and Yuwaalaraay musician and author Nardi Simpson (Song of the Crocodile) have a profound discussion on writing Country with Festival Guest Curator, Gunai/Kurnai, Gunditjmara, Wiradjuri and Yorta Yorta writer, Nayuka Gorrie. As Nayuka reflects, “The way our land and non-human kin have been written formed part of the justification for the control and brutalisation of Country. This is in stark contrast to the way Aboriginal and Torres Strait Islander people write of Country. No one writes Country like we do.”

Melissa Lucashenko is a leading novelist from Queensland. A Bundjalung woman, her work has been awarded the Queensland Deloitte Literary Prize, the Nita B. Kibble Literary Award and the Victorian Premier’s Award for Indigenous Writing. In 2019, Too Much Lip won the Miles Franklin Award – Australia’s premier writing prize – and the Queensland Award for a Work of State Significance. Melissa also received a Walkley Award for her Griffith Review essay ‘Sinking below sight: Down and out in Brisbane and Logan’, and is a founding member of prisoner human rights organisation, Sisters Inside. Melissa writes about ordinary Australians and the extraordinary lives they lead.

Nardi Simpson is a Yuwaalaraay storyteller from the NSW north west freshwater plains. A musician, composer and playwright, Nardi is the author of Song of the Crocodile published by Hachette Australia in October, 2020. Song of the Crocodile was the 2018 winner of the black&write Fellowship and was shortlisted for the Victorian Premier’s Literary Awards Indigenous Writing category. Nardi is currently undertaking a PhD in composition at the Australian National University, researching the traditions of song and story in her beloved Yuwaalaraay homelands.

Nayuka Gorrie is a Gunai/Kurnai, Gunditjmara, Wiradjuri and Yorta Yorta freelance and comedy television writer. Their writing centres on black, feminist and queer politics. They co-wrote and performed in the third and fourth seasons of Black Comedy and provided additional writing on the second season of Get Krack!n. Nayuka’s writing can be found in The Guardian, The Saturday Paper, VICE, Junkee, Archer Magazine, The Lifted Brow and NITV, among others. Nayuka contributed to the anthology Growing Up Queer in Australia and is currently writing a book of essays as a previous recipient of The Wheeler Centre’s Next Chapter initiative. 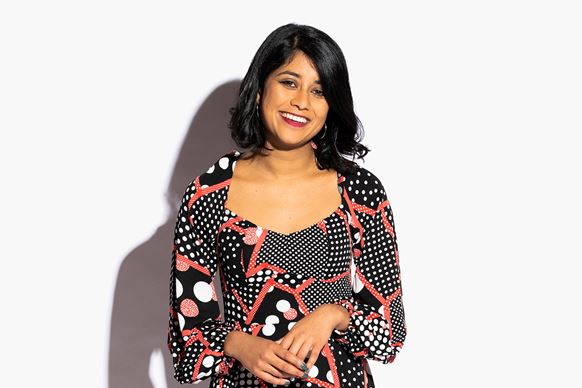 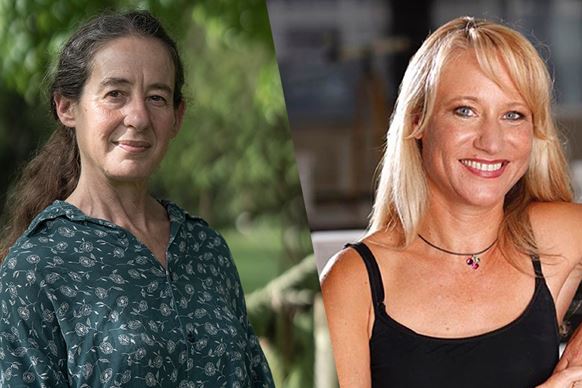