This year marks 100 years since the first woman was elected to Australian parliament. Despite significant gains for women in politics, recent history leaves us in no doubt of the volatile, hostile and harmful environment politics can be for women. The numbers in federal parliament speak for themselves, while reports of sexism and harassment abound.

Please note, there is some minor background noise during the first few minutes of this podcast episode that later resolves.

Dr Mehreen Faruqi is the Greens Senator for New South Wales. She is a civil and environmental engineer and life-long activist for social and environmental justice. In 2013, she joined NSW State Parliament, becoming the first Muslim woman to sit in an Australian parliament. In 2018, Mehreen became Australia’s first Muslim senator. She has been a passionate advocate against racism and misogyny. Since joining the federal senate, Mehreen has been an outspoken advocate for public education, social housing and animal welfare. She continued her work calling out discrimination in her first speech, condemning the “legitimisation, normalisation and encouragement” of hate in politics and the media. She is the Australian Greens spokesperson for education and lifelong learning, housing, animal welfare, local government, gun control and industry.

Cathy McGowan came to national attention when she won the seat of Indi as an independent in 2013, becoming the first female independent to sit on the crossbench. During her time as a politician Cathy actively worked in Parliament to develop policy around regional development, a national integrity commission, a code of conduct for politicians, as well as drought policy. In 2019 she was awarded The Accountability Round Table award for political integrity. She is an Officer of the Order of Australia, and a Churchill fellow. Her new book is Cathy Goes to Canberra.

Kate Ellis is an Australian politician, who represented the Division of Adelaide in the Australian House of Representatives for the Australian Labor Party from 2004 until 2019. She served in multiple portfolios in the outer ministry of the 2007–13 federal Labor government. In March 2017 Ellis announced that she would step down from shadow cabinet as of the next reshuffle and leave parliament at the 2019 federal election. She is the author of Sex, Lies and Question Time.

Professor Clare Wright OAM is an award-winning historian, author, broadcaster and public commentator. Clare is currently a Principal Research Fellow and ARC Future Fellow at La Trobe University. She is the author of four works of history, including the best-selling The Forgotten Rebels of Eureka (winner of the 2014 Stella Prize) and You Daughters of Freedom. Clare’s essays, op-eds and reviews have appeared widely and her academic articles have been published in leading international and national scholarly journals. In 2020, Clare was awarded an Order of Australia Medal for “services to literature and to historical research”. 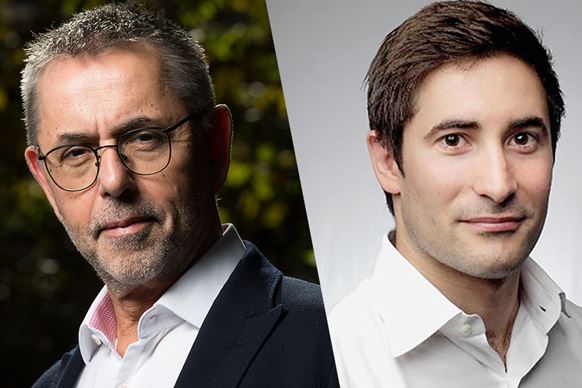