Growing Up African in Australia

While our politicians continue to use members of the African diaspora as political footballs, the Growing Up African in Australia anthology tells us what it’s really like. Its editor, award-winning author Maxine Beneba Clarke, talks to contributors Effie Nkrumah, Sefakor Aku Zikpi and Santilla Chingaipe about their diverse, humorous and hopeful stories of family, identity and belonging that paint portraits of lives lived beyond the headlines.

Effie Nkrumah (Benumah) is an interdisciplinary artist and poet of Ghanaian descent brought up in Sydney, Australia. She has worked creatively between Sydney, Accra, and New York granting her a unique sense of humour, aesthetic & keen observation. She holds an MA in Arts Politics from NYU. She is a contributor to the Growing Up African in Australia anthology.

Sefakor Zikpi is a first time mother and a practising solicitor in Sydney. She has performed a number of spoken word pieces and is a contributing author to Growing up African in Australia.

Santilla Chingaipe is an award-winning journalist and filmmaker based in Melbourne. She spent nearly a decade working for SBS World News which saw her report from across Africa and interview some of the continent’s most prominent leaders. She has reported extensively on Australia’s diverse African communities. Her documentary work includes the landmark SBS program Date My Race and Black As Me, which explores the perception of beauty and race in Australia. Her latest documentary series Third Culture Kids premieres on ABC iView later this year. Santilla recently partnered with the Wheeler Centre to curate Australia’s first anti-racism festival, Not Racist, But... She writes regularly for The Saturday Paper and is a member of the federal government’s advisory group on Australia-Africa relations. Her work explores contemporary migration, cultural identities and politics.

Maxine Beneba Clarke is the author of 8 books, including the Indie and ABIA Award winning short fiction collection Foreign Soil, the bestselling memoir The Hate Race, the Premier's Award winning poetry collection Carrying The World, and the CBCA winning picture book The Patchwork Bike. She is the editor of Best Australian Stories 2017, and Growing Up African in Australia. 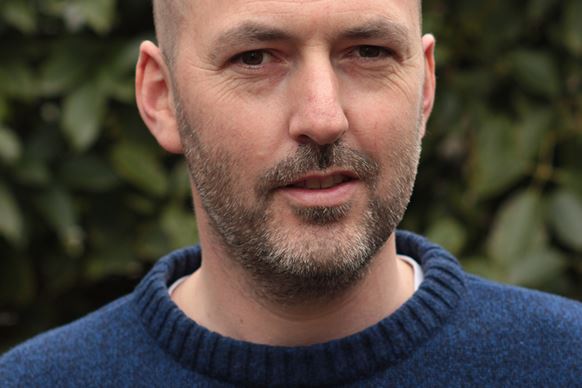 Huge Mood: Feelings and Politics in a Divided Age

A Dangerous Time to Tell the Truth