Booker Prize judges hailed Girl, Woman, Other as “passionate, razor-sharp, brimming with energy and humour” when announcing its author, Bernardine Evaristo, as last year’s winner. One of Barack Obama’s favourite books of 2019, this joyfully polyphonic novel tells the stories of 12 black female and nonbinary characters of various ages, classes and sexualities as they move through the decades. In conversation with journalist and playwright Bim Adewunmi, Bernardine discusses how this gloriously original work has become a celebratory, dynamic and utterly irresistible novel for our times.

Bernardine Evaristo is supported by David Paradice and the British Council.

Bestselling author Bernardine Evaristo won the 2019 Booker Prize with her eighth book, Girl, Woman, Other. It was also one of Barack Obama’s Top 19 Books of 2019. Her other books include Mr Loverman, Blonde Roots and The Emperor’s Babe. Her writing spans short fiction, reviews, essays, drama and writing for radio. As an activist, she has founded several successful arts inclusion projects such as The Complete Works (2007–2017), a mentoring scheme for poets of colour. She has won several awards and honours, including the Most Excellent Order of the British Empire in 2009. Bernardine is Professor of Creative Writing at Brunel University London and Vice Chair of the Royal Society of Literature.

Bim Adewunmi is a journalist, playwright and podcaster whose work has been published in The Guardian, Vogue and New Statesman, among other publications. Her writing on culture at BuzzFeed News was selected to appear in The Best American Magazine Writing 2018. Her play, Hoard, was staged at the Arcola Theatre in London and published by Samuel French in 2019. Bim is the co-host and co-producer with Nichole Perkins of Thirst Aid Kit, a Slate podcast about pop culture and desire, and also wrote For Your Consideration: The Chrises with Nichole. Bim works as a radio producer at This American Life and lives in New York. 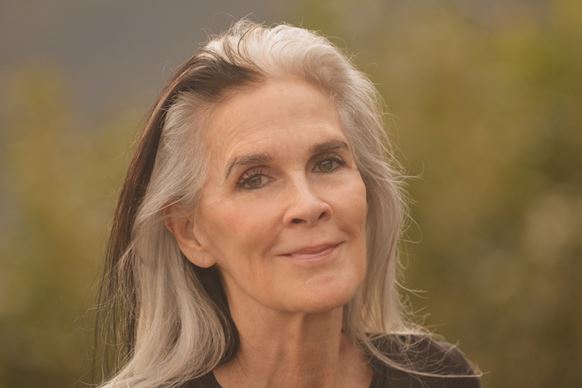 Susanna Moore: In the Cut