The Murray–Darling Basin is the food bowl of Australia, and it’s in trouble. What does this mean for the future of our water and food and the people and towns that depend on it? A panel of eminent guests examine how the crisis has become enmeshed in identity and ideology, the political missteps of previous generations, and the confluence of corruption, resource politics, drought and climate change. Hear from investigative reporter Anne Davies, journalist and Cry Me a River author Margaret Simons, and former Australia Institute’s senior water researcher Maryanne Slattery with editor of the The Monthly  Nick Feik.

Anne is investigations editor at Guardian Australia. She has been a journalist for over 30 years, mostly at The Sydney Morning Herald where she specialised in investigations and federal and state politics. She is a Gold Walkley winner with Kate McClymont for their 2002 investigation into rugby league, development and Eddie Obeid. Her most recent investigations have taken her deep into the complex world of water policy and the Murray Darling Basin plan, and Guardian Australia has exposed questions over the Federal Government's most recent $200m water purchases which are now under scrutiny by the Australian National Audit Office.

Margaret Simons is a Walkley award-winning freelance journalist and the author of 13 books and numerous articles and essays. She wrote the most recent Quarterly Essay, about the water wars in the Murray Darling Basin. Penny Wong: Passion and Principle, Margaret's most recent book, is the first published biography of the Australian politician. 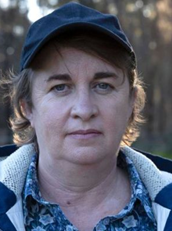 Nick Feik is editor of The Monthly. As a writer, he has contributed political and current affairs-related pieces to The Age, The Sydney Morning Herald, ABC's The Drum and The Saturday Paper. Under the auspices of The Monthly, he created email newsletters the Shortlist Daily and Politicoz/Today. 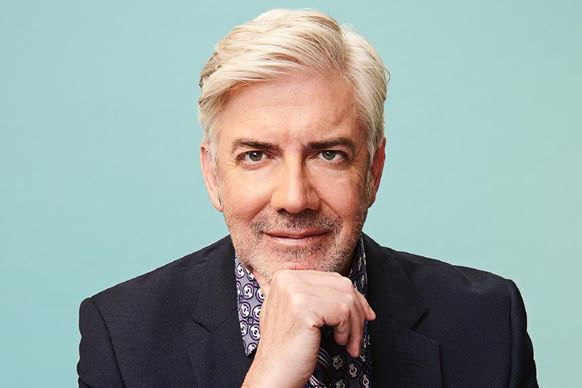