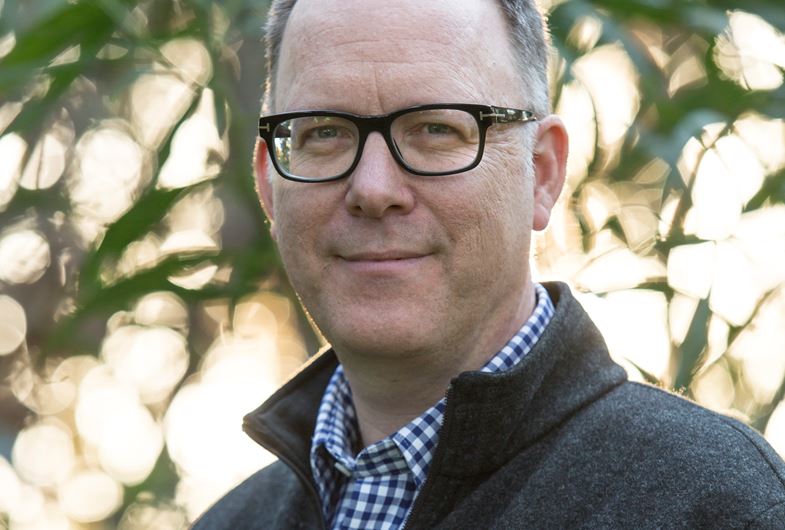 Garth Nix has been a full-time writer since 2001, but has also worked in many parts of the publishing industry including as a literary agent, book editor and book publicist, and as a part-time soldier in the Australian Army Reserve. Garth’s books include the Old Kingdom fantasy series, comprising Sabriel, Lirael, Abhorsen, Clariel and Goldenhand; Regency romance series Newt’s Emerald, and A Confusion of Princes. His novels for children include The Ragwitch; the six books of The Seventh Tower sequence; The Keys to the Kingdom series and others, including several books with co-author Sean Williams, including the most recent, Let Sleeping Dragons Lie. More than five million copies of his books have been sold around the world, they have appeared on the bestseller lists of The New York Times, Publishers Weekly and USA Today and his work has been translated into 42 languages. His most recent book is The Left-Handed Booksellers of London.

Zana Fraillon is an internationally acclaimed, multi-award-winning author, with work published in over 15 countries. Her 2016 novel The Bone Sparrow won the ABIA Book of the Year for Older Children, the Readings Young Adult Book Prize, and the Amnesty CILIP Honour. It was also shortlisted for the Prime Minister's Literary Awards, the Queensland Literary Awards, the Guardian Children's Fiction Prize, the Gold Inky and the CILIP Carnegie Medal. The Lost Soul Atlas is her fifth book, and her third for young adult readers.

Claire Zorn is the author of four novels for young adults: The Sky So Heavy, The Protected, One Would Think the Deep and 2021 release, When We Are Invisible. Published to critical acclaim both nationally and internationally, her novels have won multiple awards, most notably the Prime Minister’s Literary Awards for Young Adult Fiction, the Victorian Premier’s Literary Awards – Young Adult Fiction Prize, the Western Australian Premier’s Book Awards for Young Adult Fiction and the Children’s Book Council of Australia Book of the Year: Older Readers (twice). 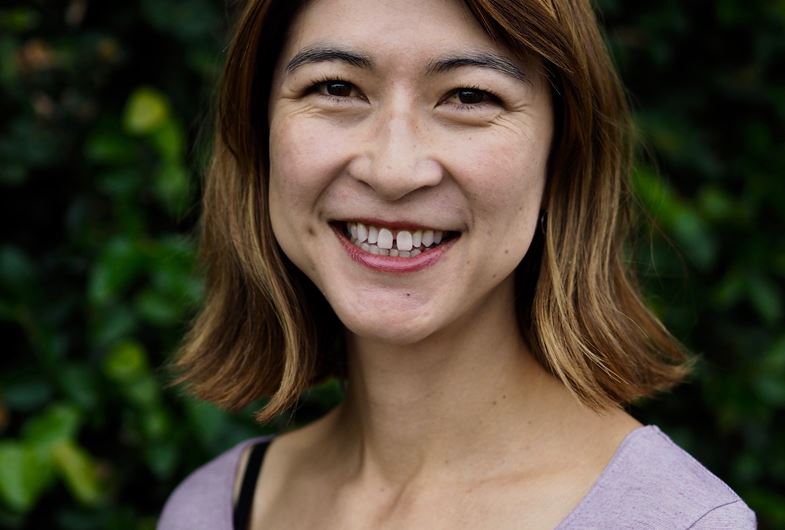 Leanne Hall is an author of young adult and children’s fiction. Her debut novel, This Is Shyness, won the Text Prize for Children’s and Young Adult Writing, and was followed by a sequel, Queen of the Night. Her novel for younger readers, Iris and the Tiger, won the Patricia Wrightson Prize for Children’s Literature at the 2017 NSW Premier’s Literary Awards. Leanne works as a children’s and YA specialist at an independent bookshop and her fourth book, The Gaps will be published in March 2021.