Get to Know Our Guest Curators

27 Apr 2022
Back to stories
Categories
Archives

Our 2022 Guest Curators Tony Birch and Fiona Murphy explore the places where writerly ambitions and creative values coincide – and where they diverge. Get to know a bit more about them both, and the perspectives and expertise they bring to the Festival below. 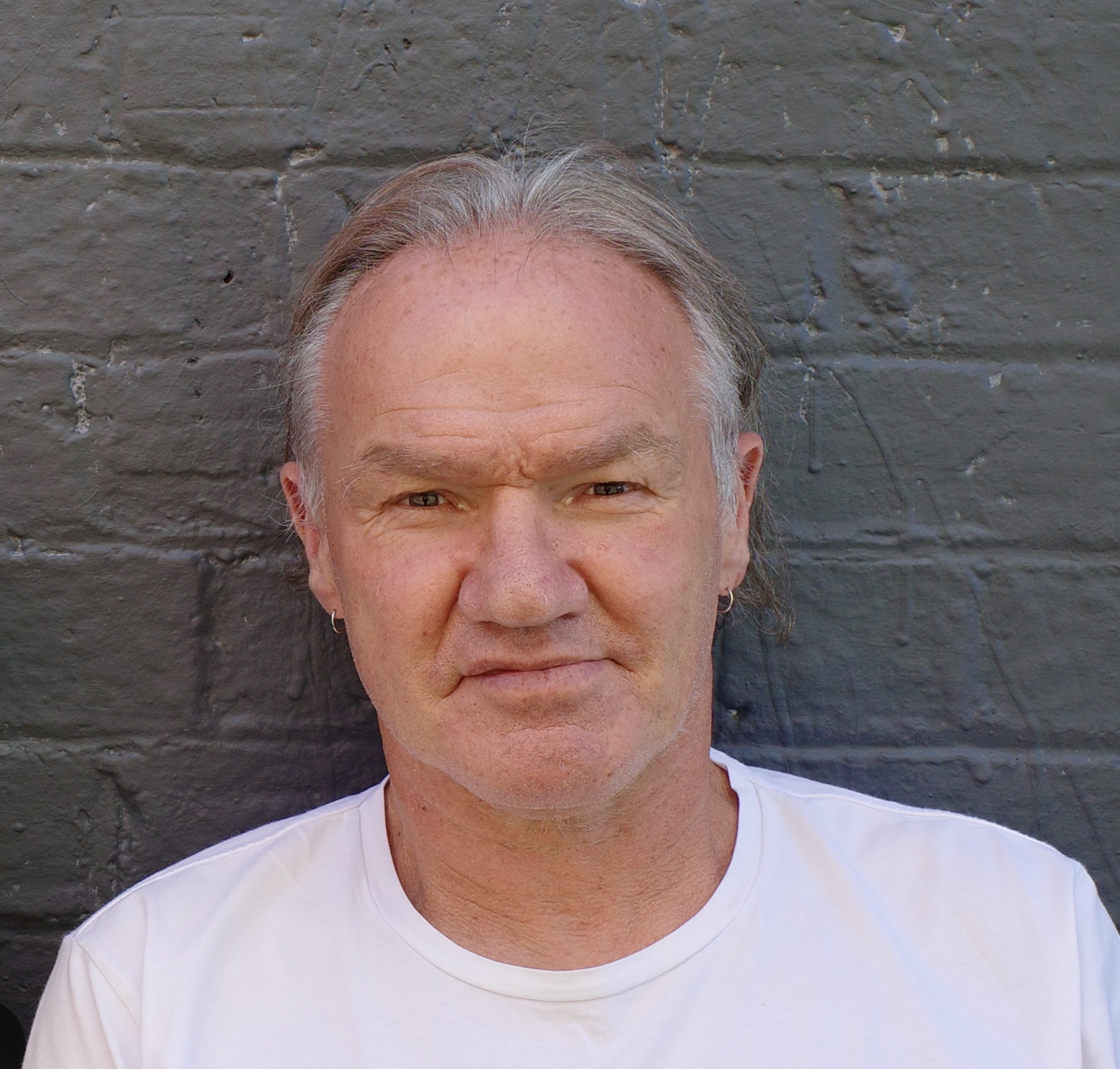 There is no doubt you've heard the name Tony Birch before, and if you haven't you may have heard his voice. Born in inner-city Melbourne, Tony has made a name for himself as one of Australia's leading Indigenous authors, who "gives [a] voice and dignity... to people that too many other writers walk past," as well as a frequent contributor to ABC Radio. This year, the Festival has been lucky enough to welcome him on board as one of our Guest Curators.

In 2006, Tony published his first short story collection, Shadowboxing. Since then, he has published a further four short story collections, Father's Day, The Promise, Common People and Dark as Last Night; a poetry collection, Whisper Songs; and three novels, Blood, which was shortlisted for the Miles Franklin Award, Ghost River, which won the Victorian Premier's Literary Award for Indigenous Writing, and The White Girl, which was shortlisted for the Miles Franklin Award and won the NSW Premier's Literary Award: Indigenous Writers' Prize. As well as these books, Tony writes blog posts on his website, exploring topics from grief and the mistreatment of Indigenous peoples in this country, to sharing music that he writes to (Phoebe Bridgers, anyone?).

At times, I think reading was literally also almost a spiritual escape so that I could take myself out of the world that I was actually in.

Tony Birch, on The Garret Podcast

Tony's writing is prolific, and it isn't light. In highlighting the marginalised experience, one that it is noted by Tony himself as stories that have "always been at the centre of my life," it is impossible to veer away from ideas that may be confronting to some readers. Tony's ability to address issues of systemic racism, police brutality, wealth inequality and hardships faced by women, amongst many other topics, is influenced by his own life experience, and is delivered with the utmost empathy and appreciation for every one's story. As noted about his latest collection, Dark as Last Night, Tony's "acerbic wit... balances out the darker realities."

Tony Birch at the Festival

As a Guest Curator this year, Tony will be hosting an array of panels and conversations, bringing his signature style to the stage along with other extraordinary creative voices, such as Amy Thunig, George Haddas, Christos Tsiolkas and Paige Clark, amongst others. Find him discussing the cultural history of eucalypts in Seeing Ourselves in the Trees or watch him perform thought-provoking poetry with other poets in The Unacknowledged Legislators. The most important thing is simply that you do not miss him.

How to Make a Basket: Weaving Words for Country

Seeing Ourselves in Trees: Eucalypts in Literature 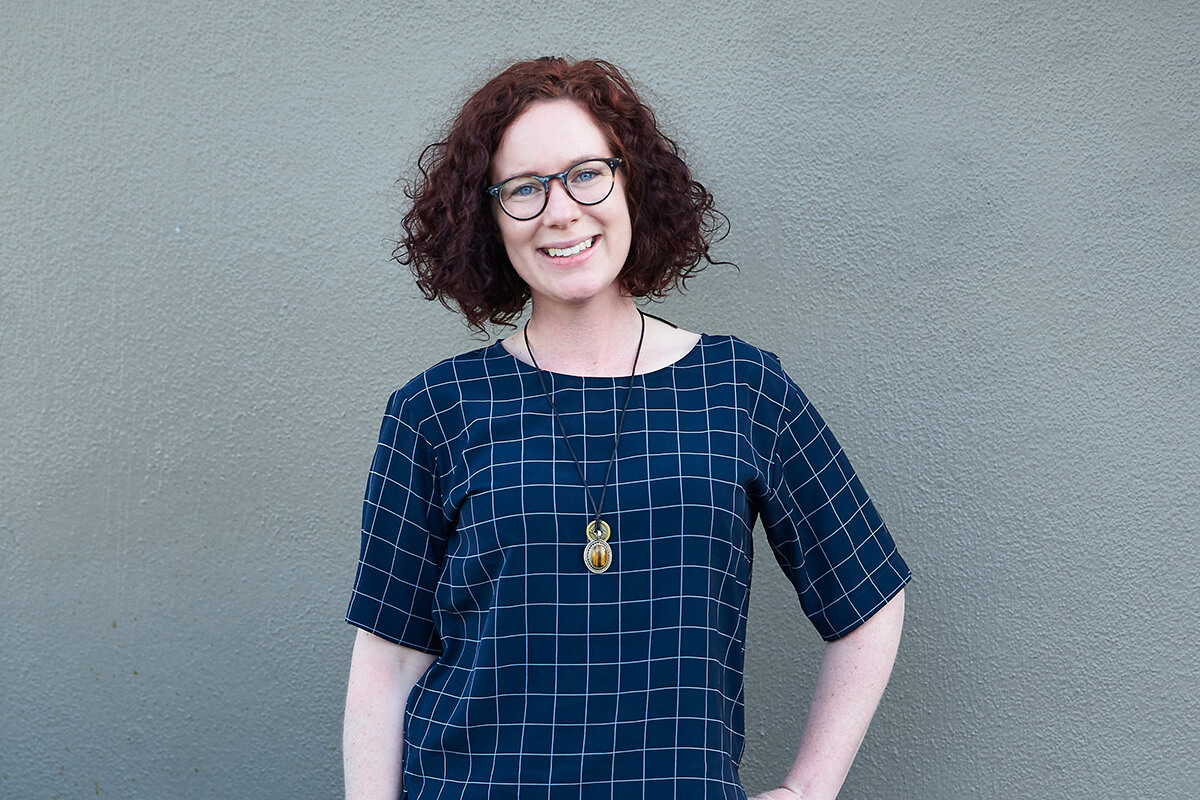 Fiona Murphy is an award-winning Deaf writer and essayist based in the Blue Mountains, NSW. Her work has appeared in The Guardian, The Saturday Paper, Griffith Review, The Age, Kill Your Darlings and The Big Issue among many other publications.

Upon its release in March 2021, her debut memoir The Shape of Sound instantly made waves through the country’s literary sphere for its rigorous yet searingly personal enquiry into the stigma, shame and misapprehensions surrounding Deafness in Australia. In it, she examines secret-keeping as a taxing survival tactic and the solace afforded to her by embracing a Deaf identity.

Fiona developed partial deafness in her left ear in childhood. She gradually became entirely deaf in that ear and anticipates a total loss of hearing. Assured by countless specialists in her childhood that she was ‘too good’ for Auslan (Australian Sign Language), Fiona resolved to hide her Deafness - and did so for over 20 years.

Once I had amassed enough facts, my rage fortified me. I couldn’t contain my secret anymore. My sadness and fear seeped onto the page, as well as an unbridled joy when I discovered Deaf culture.

Deciding to learn Auslan years later, Fiona found people who were proud to be Deaf. She revels in the fortifying effect of this newfound community on her sense of self, a generous space where she could reassess her understanding of deafness.

Until I was thirty-one years old, I had thought that my body was hewn in two: half-hearing, half-deaf. It was only when I began to consider deafness as a complete state – a vast and complex continuum without borders and hard edges – that I could embrace its shapelessness.

Fiona Murphy, The Shape of Sound

All too familiar with the additional physical and mental demands people with disability and disabled people face everyday, Fiona advocates for more expansive, constructive dialogue that shifts the onus away from individuals and fosters a society that pays attention to accessibility and inclusivity. Fiona regularly facilitates disability equality training sessions to set greater accessibility standards.

Fiona Murphy at the Festival

Being disabled or chronically ill means navigating a world not designed for you and having no choice but to always pay attention. In Paying Attention, Fiona Murphy asks: what if we flipped the equation and people with disability and chronic illness started charging for their expertise?

Imagine if Twitter were a parlour game, and instead of adding to a rapidly refreshing timeline you had a chance to rethink that thought? Bound to amuse, shock and confuse, listen to your favourite writers think out loud in On Second Thought.

Vulnerable and fierce, heartbreaking and hilarious, Queerstories invites five LGBTQI+ writers to share a little piece of themselves; the tale they want to tell but are never asked to. Join us in celebrating the culture and creativity of the queer community, one true story at a time. 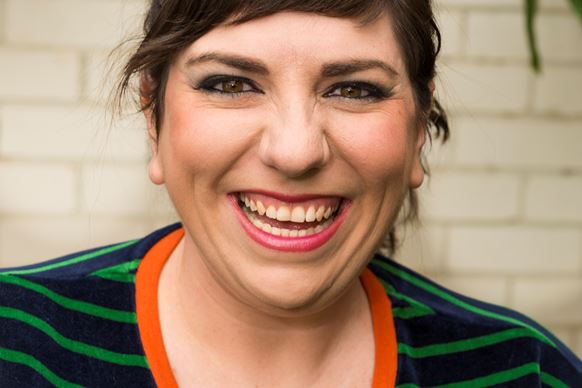 A workshop for anyone who loves writing exercises but rarely sits down to do them. Under Fiona Murphy, writing prompts and ideas collide. Discover how applying constraints to the writing process can be inspirational, and how exercises can engage the senses and inject new life into your work.