If life has lulled in lockdown, read about the extraordinary lives of others. Immerse yourself in these memoirs from some of the remarkable authors featured in this year's Festival. 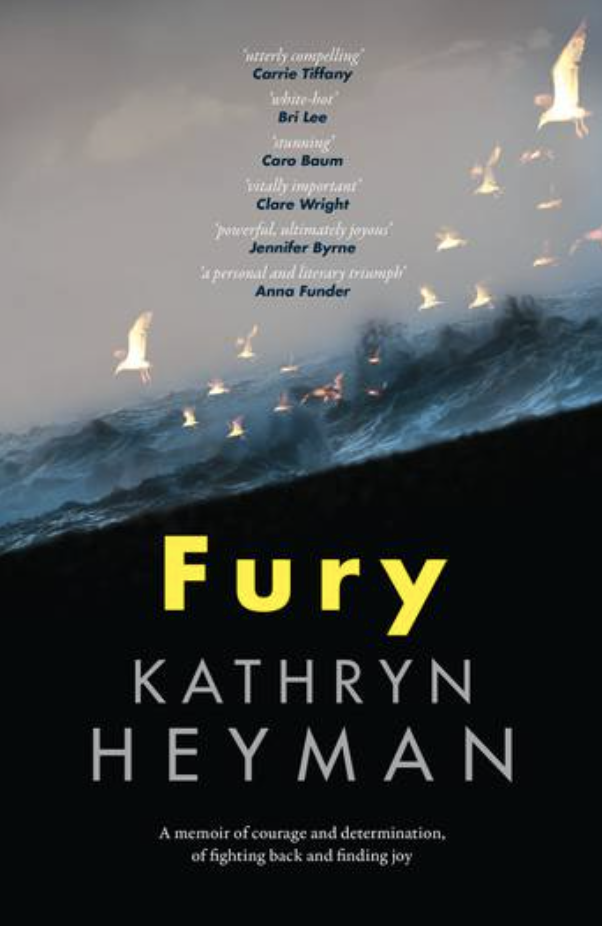 A powerful memoir of recovery and redemption, Fury is about Kathryn Heyman’s year-long stint as a deckhand on a fishing trawler in the Timor Sea that was a catalyst for transformation. “An adventure tale in which she’s the heroine of her own story” (The Guardian), Fury grapples with Kathryn’s experiences of abuse, poverty and violence and has been likened to Rick Morton’s One Hundred Years of Dirt and Jess Hill’s See What You Made Me Do. A ‘coming into agency’ rather than coming-of-age narrative (Sydney Morning Herald), discover the story that Stasiland author Anna Funder described as “searing, thrilling and redemptive...a demonstration of how courage and fury and words can save you.” 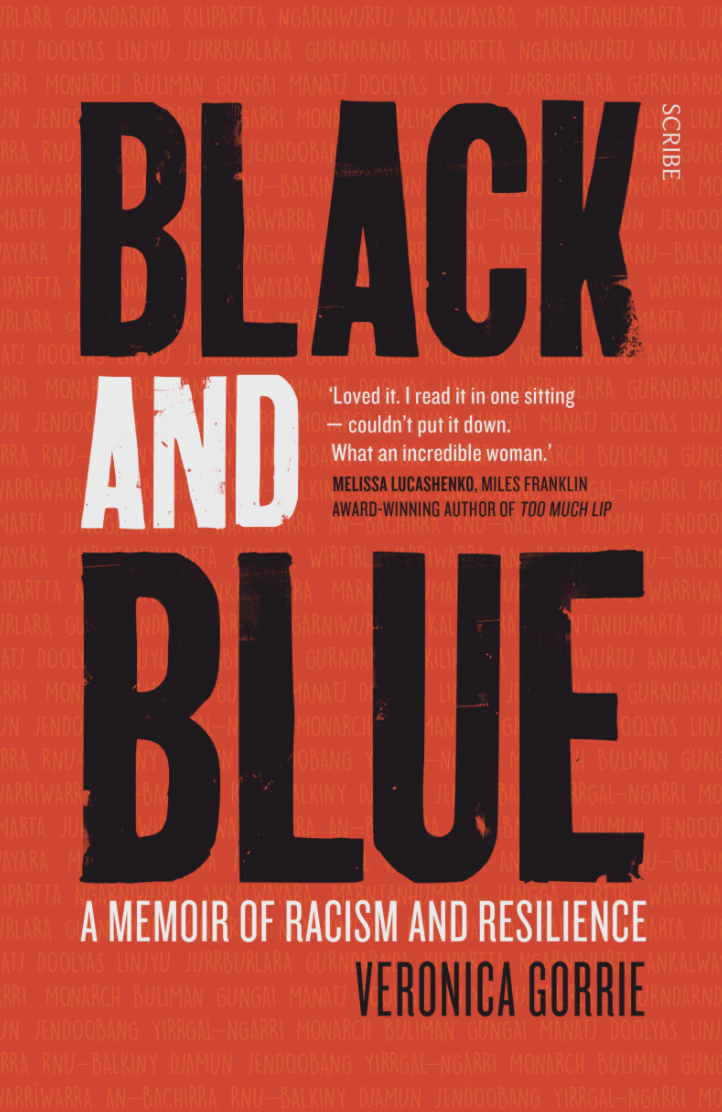 Black and Blue: A memoir of racism and resilience details proud Gunai/Kurnai woman, Veronica Heritage-Gorrie’s experiences as an Aboriginal police officer fighting for justice within and beyond Australia’s deeply compromised law-enforcement system. Melissa Lucashenko read it in one sitting, comparing it to the work of A.B. Facey, author of Australian classic A Fortunate Life. Black and Blue “is the read for Australia now,” said Rick Morton. “Gorrie writes with a deadly precision and has developed the dry wit of a woman who has seen it all.”

Christine Jackman, Turning Down the Noise 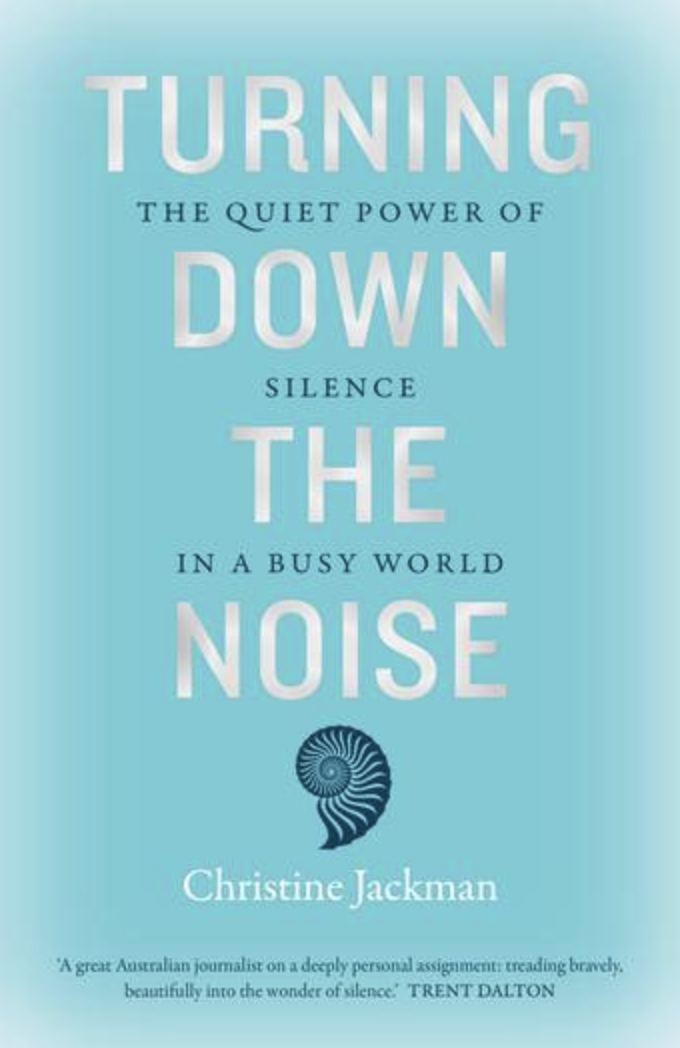 “We keep being told it’s the most narcissistic era in history,” said Christine Jackman at the 2021 Festival. “We take photos of ourselves but the idea of being alone with ourselves is terrifying.” Christine's Turning Down The Noise: The quiet power of silence in a busy world follows Christine's quest to strip out the constant stimuli of modern living to better calm our chaotic minds. Turning Down The Noise is a “beautifully researched” (Annabel Crabb) journey about “treading bravely, beautifully into the wonder of silence” (Trent Dalton) – perhaps a perfect read for adjusting to the lonely silences that can seem deafening during lockdown. 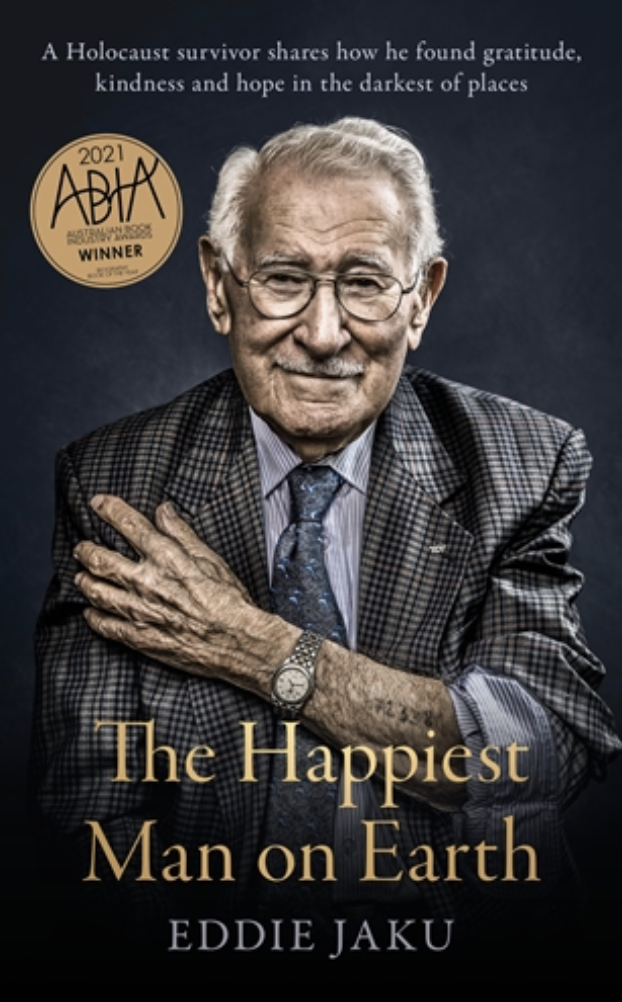 Thousands of people worldwide have read and been inspired by The Happiest Man on Earth, the story of enduring optimism from Eddie Jaku OAM that won the ABIA Biography of the Year 2021. After surviving the Holocaust, Eddie vowed to smile every day. Published when he turned 100, his memoir shares his lessons on friendship, humanity and kindness. “He acknowledges suffering but resists being defined by it, adhering instead to his philosophy of choosing a radical form of humanity, a resistance both potent and infectious.” (Australian Book Review). Watch his powerful Ted Talk and read the three lessons one reader took from the book. 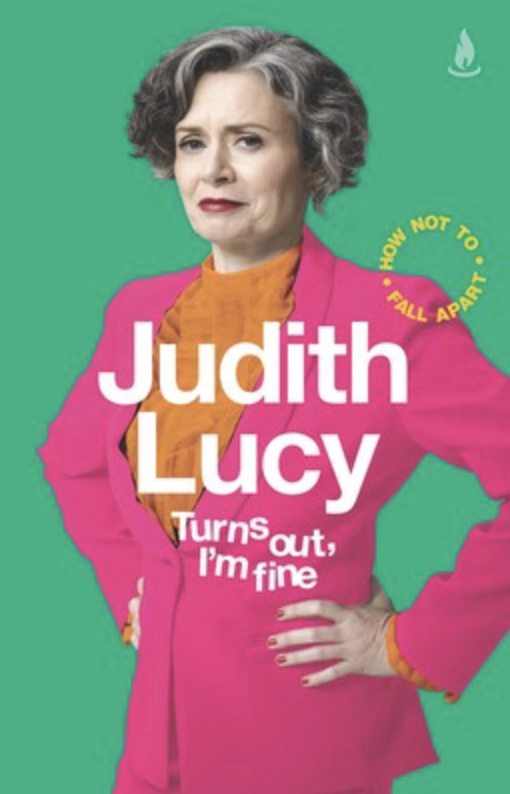 Judith Lucy’s latest memoir, Turns Out, I’m Fine: How not to fall apart is as radically, beautifully and brutally honest as her comedy. After heartbreak avalanches into existential crisis, Judith seeks answers to what went wrong with her life – and how to make it right. “It’s kind of been this slow burn but, god help me, before I sat down to write this book I thought, I want this to be the most honest thing I’ve ever done,” Judith said. Read it before it hits the stage.

Kaya Wilson, As Beautiful As Any Other 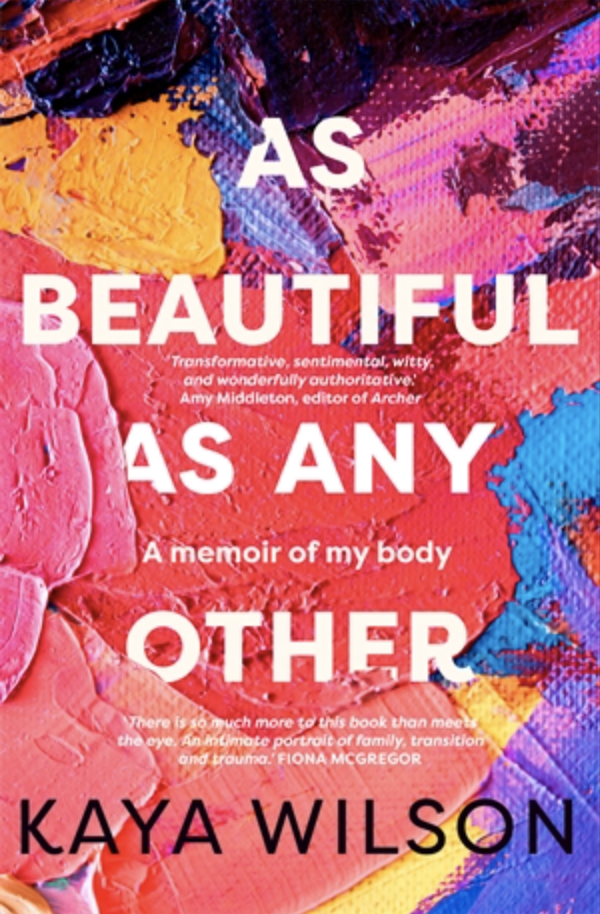 Kaya Wilson's memoir As Beautiful As Any Other is “a generous and trusting contribution to individual and collective trans narratives” (Sydney Morning Herald). Taking as its starting point the surfing accident that left Kaya with a broken neck and in chronic pain, As Beautiful As Any Other follows Kaya as he comes out to his parents as transgender and uncovers a startling history of concealed queerness. Kaya hopes “the queers of this world...read it and feel heard and strengthened. And just for anyone, I would want them to enjoy the universality of what it offers.” “As Beautiful As Any Other is unlike any memoir I have read. It is so much more than the sharing of experience...It is a deeply immersive reflection on human identity” (Readings).

If you'd like to add one of these to your lockdown reading pile, Gleebooks is open for click and collect and is offering free postage to addresses within 10km of Glebe (and to the rest of New South Wales for orders over $70).